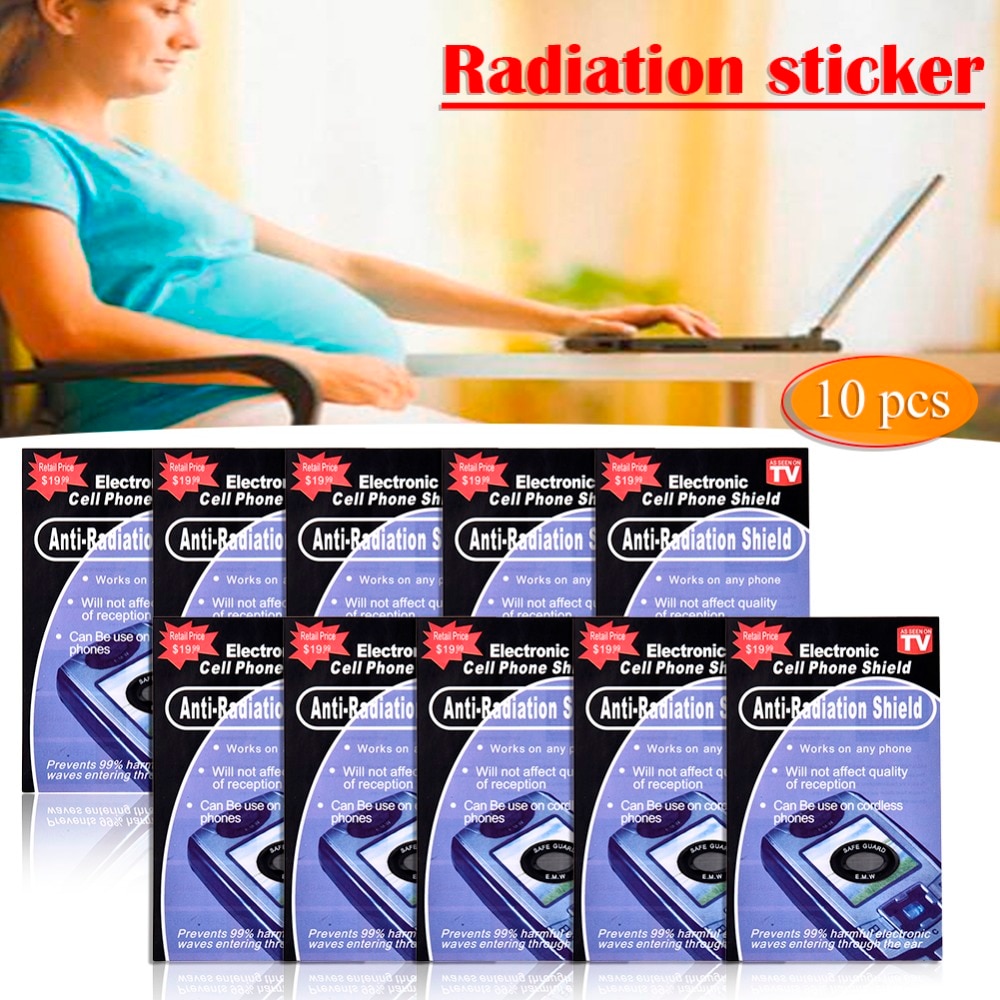 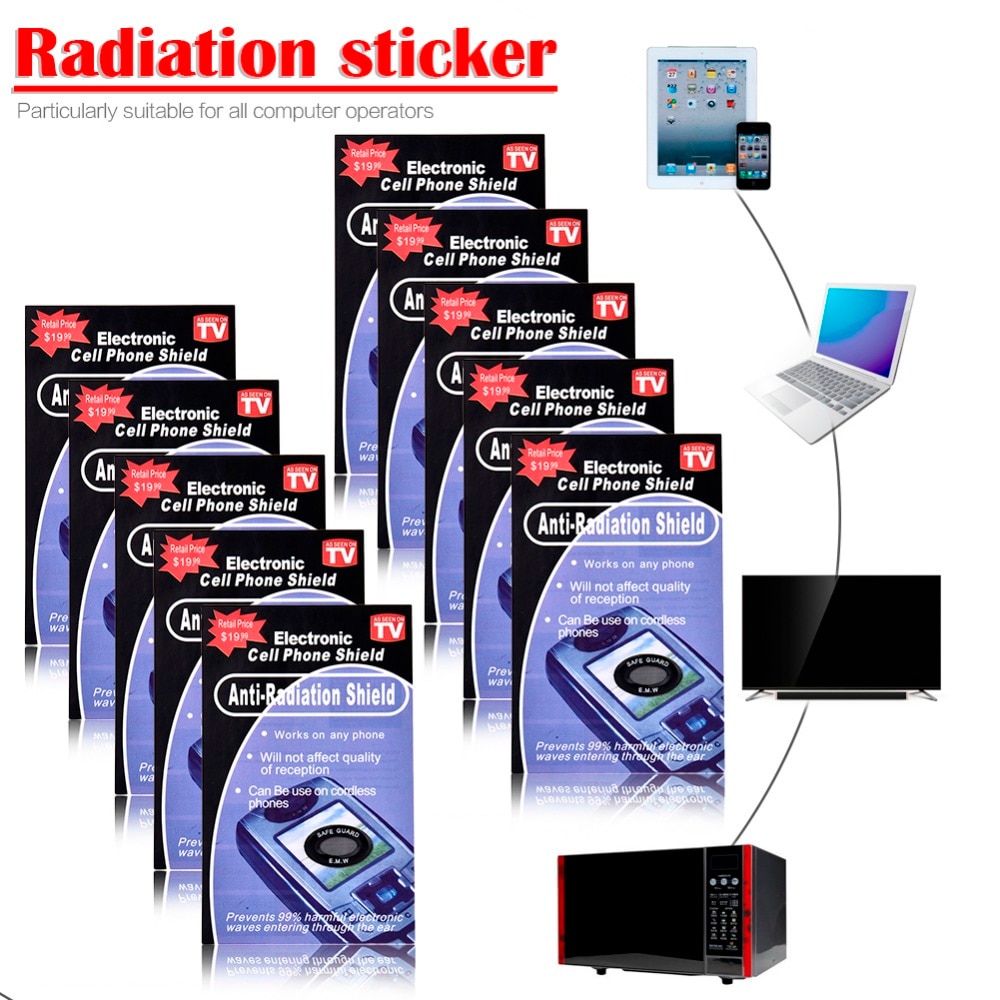 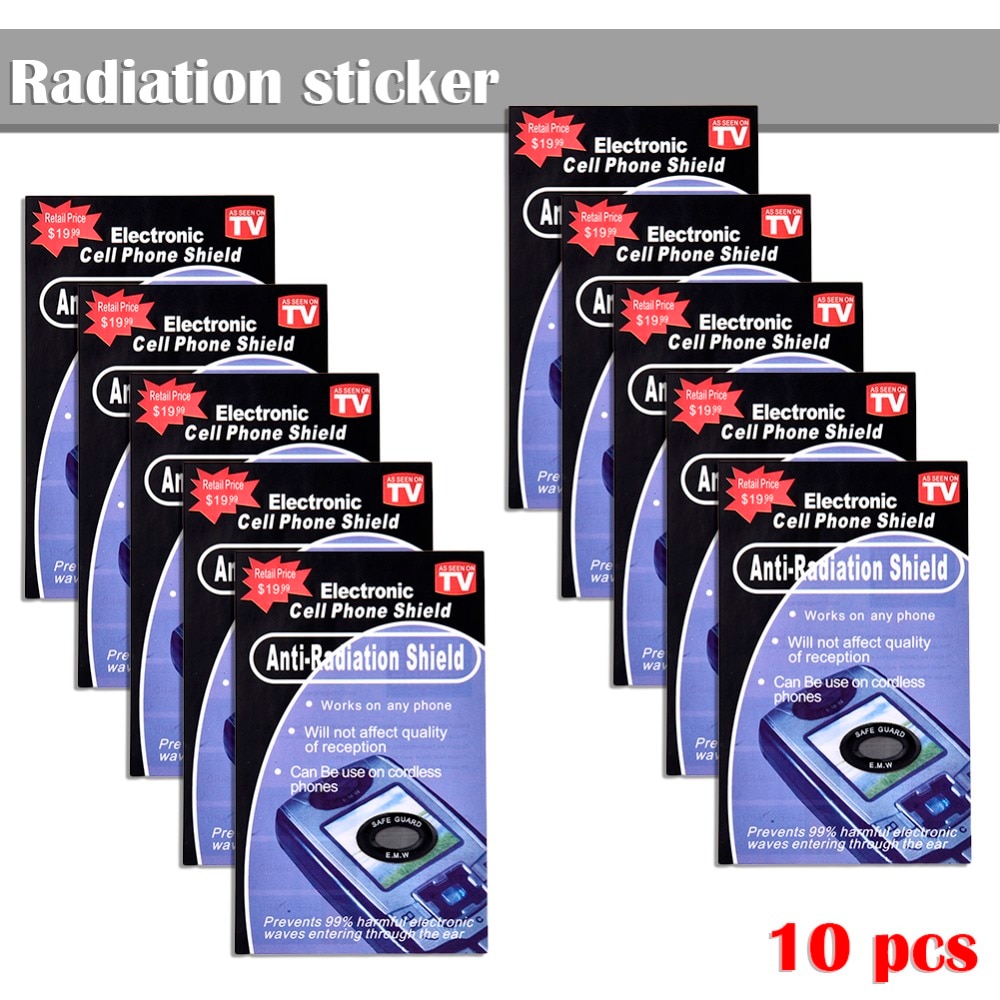 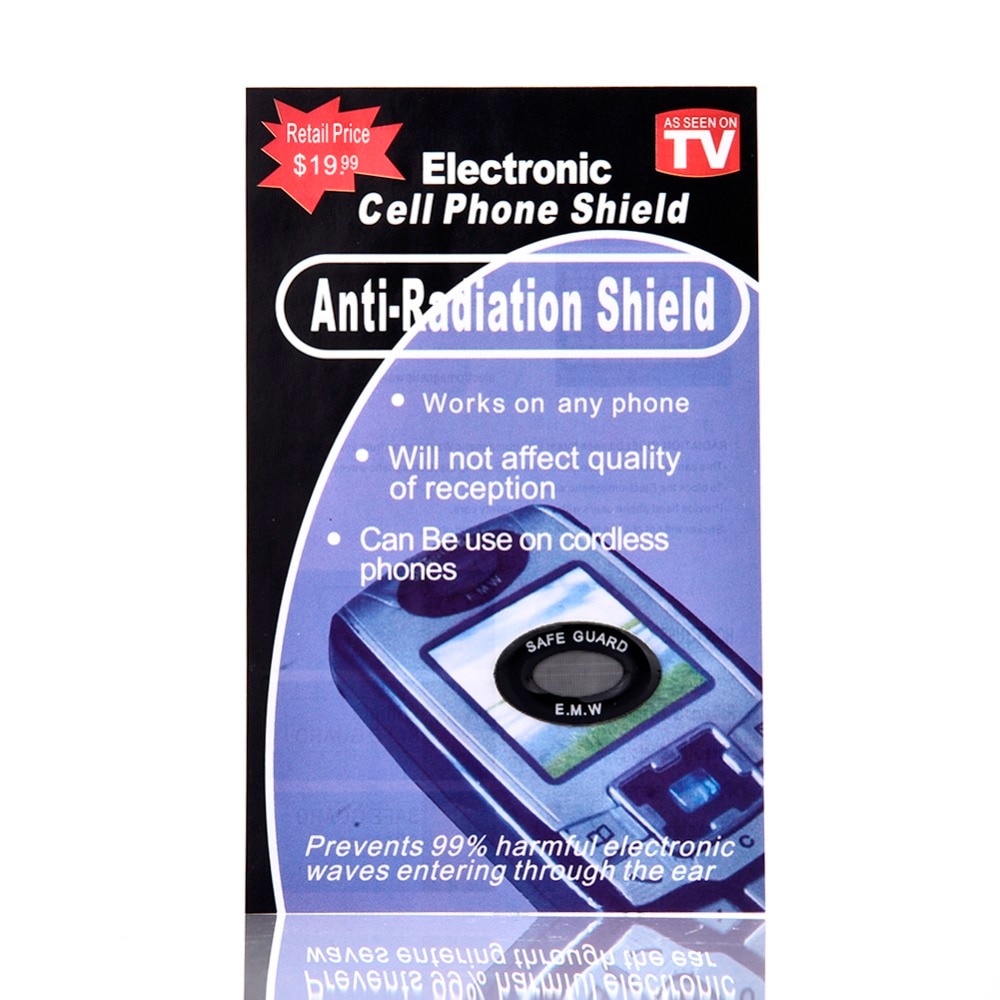 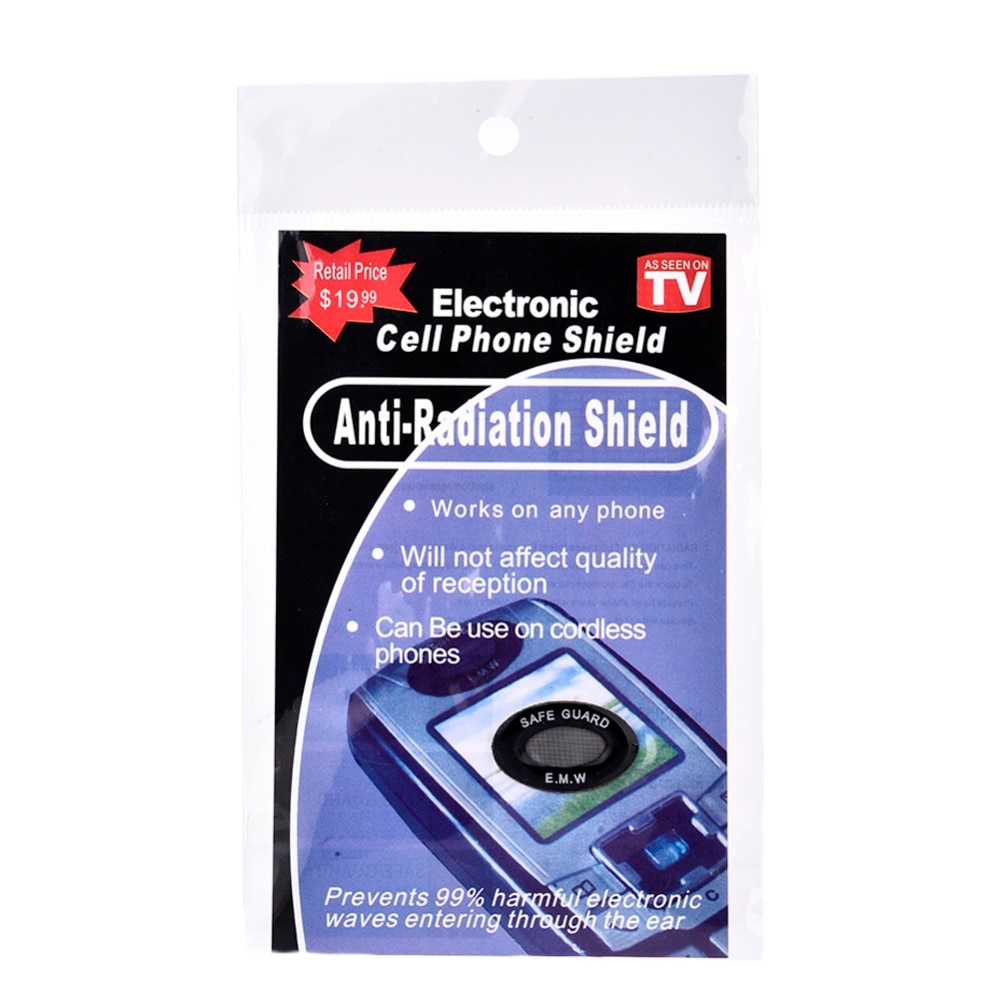 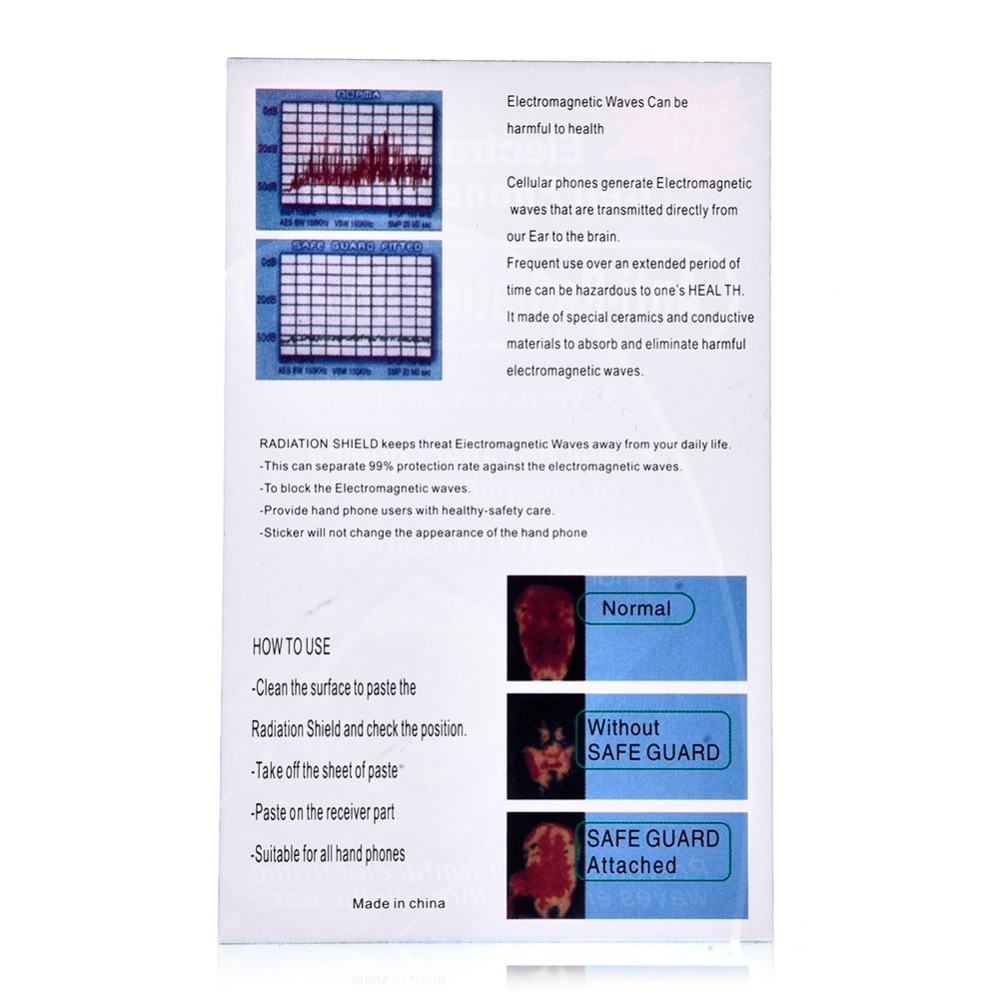 Model Number:Anti Radiation Protection EMF Shield
Product Type:Stickers
Feature:protect the heart and chest against electromagnetic radiation
Feature2:it can reduce the computer radiation damage to the human bod
Feature3:In the wallet, it can prevent the bank card from degaussing

The harm of cell phone radiation:

2. The mobile phone should not be worn at the waist or in the chest pocket to prevent microwave damage to human internal organs. Or put the side with the RadiSafe inwards.

3. Try to avoid using the mobile phone when there are ordinary phones nearby to reduce the the times and frequencies of electromagnetic radiation on the human body.

4. Children, frail elderly people and pregnant women should not use mobile phones.

6. Try to reduce the talk time. If a call does take a long time, it may be divided into two or three calls.

7. Do not use the mobile phone at night especially in the middle of the night, because at night the human body is weak and vulnerable.

8. When talking on the phone, the side of phones inclined to head or face feels hot, stop talking immediately, scrub the area with water, and massage it several times with the palm of your hand to increase the blood flow of the injured area so as to heal the injured tissue.

9. In the case of conditions, it is best to use mobile phone radiation stickers or mobile phone headsets. The use of headphones can effectively reduce radiation hazards.

First, prolonged use can damage hearing and lead to hearing loss.

The second is the instability of call quality. Therefore, experts recommend use of mobile phone radiation accessories.

Particularly suitable for all computer operators

1. It can effectively protect the heart and chest against electromagnetic radiation by being placed in a jacket pocket or a chest card.

2. Placed around the computer and the keyboard, it can reduce the computer radiation damage to the human body.

3. Placed in the pocket of pregnant women, it can effectively protect the baby from electromagnetic radiation damage.

4. Children: by often placing it in the jacket pocket, it can effectively protect children’s heart and chest from electromagnetic radiation damage.

5. Male: by placing on the cell phone pocket, it can prevent the radiation generated by standby, protecting the kidney and reproductive system from cell phone radiation damage.

6. In the wallet, it can prevent the bank card from degaussing

7. Sticking location: above the front / back of the phone, the button area of microwave oven and cooker.

2 If there is interference, rest the card on the antenna of the phone and the noise is significantly reduced.

. Dial the phone in front of the computer monitor to see if the phone interferes with the monitor. If there is any interference, perform the following operations.

There are no reviews yet.